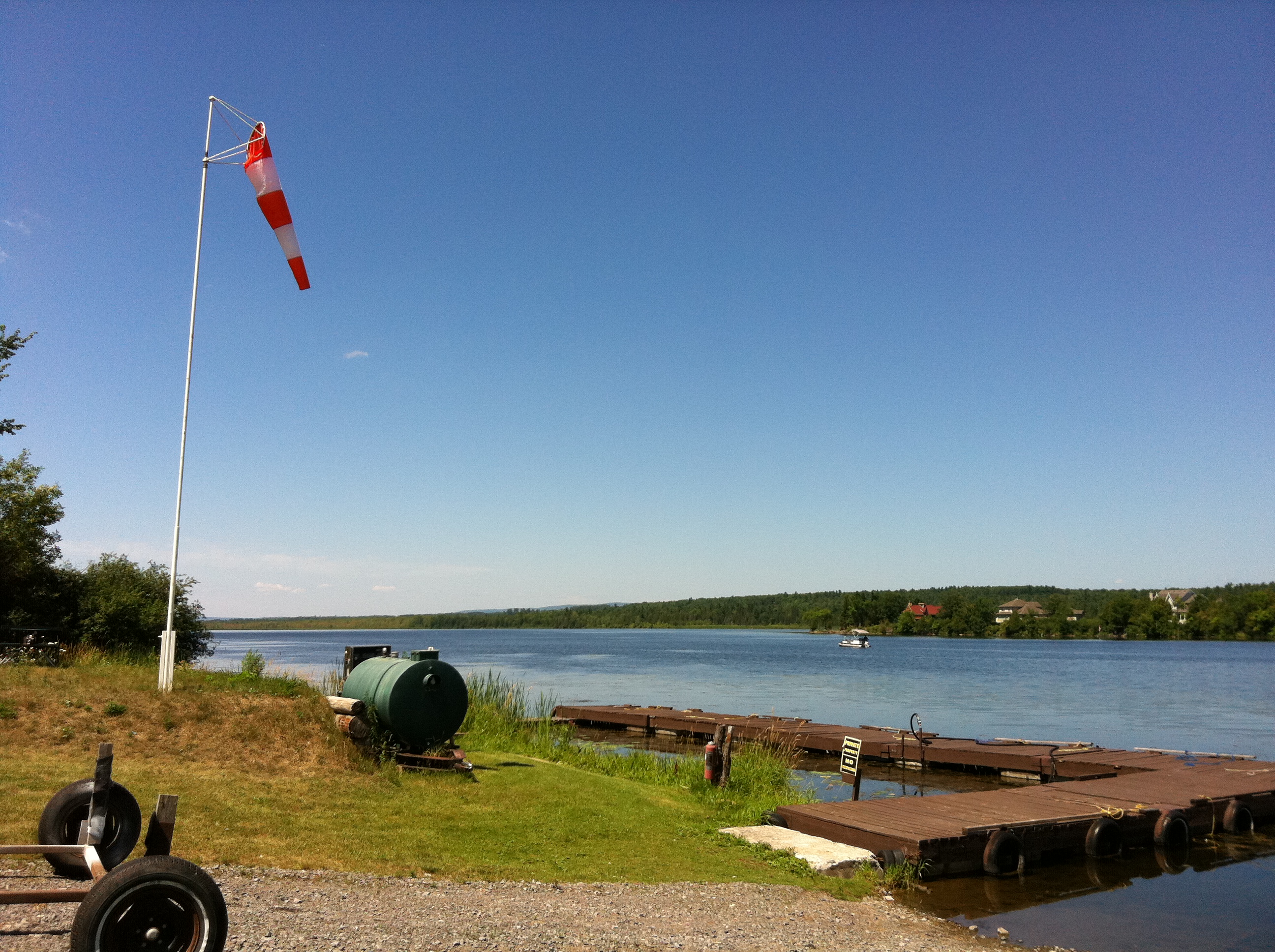 Anyone who has earned a private pilot’s license (PPL) knows that earning the right to be the “pilot in command” is just the beginning of a learning curve that can last for the rest of your life.

From flying over the clouds or flying at night to instrument ratings and aerobatics, there are always new things to know and new experiences to enjoy. One of my favourite flying experiences so far—and by far—is learning to fly a floatplane.

Having a floatplane endorsement not only broadens your flying experience, but also opens up a whole raft—pun intended—of landing fields across Ontario and beyond. And that is a beautiful thing. In fact, for me, it has been the most fun I’ve had with a pair of wings.

As any pilot knows, the PPL is considered a license to learn. Keeping true to that tradition, since picking up my PPL, I’ve earned both a Night rating (another five hours of instrument training, 10 hours of night flying and a two-hour cross-country flight) as well as the VFR OTT rating. (That means after another five hours of instrument training, I can fly above, or “Over The Top,” of the clouds.)

All this instrument training has me thinking that soon, I will reach for the stars and get endorsed to fly Instrument Flight Rules (IFR). But that’s another blog post. Today, I want to talk about the absolute joy of flying a floatplane.

I wasn’t sure what to expect before my first floatplane experience but, with so many lakes in Ontario, it sounded like a great opportunity so I jumped at the chance. All you need to get the endorsement is a total of seven hours of floatplane experience with at least five solo take-offs and landings—each lovingly referred to as a “splash and go.” I completed the course with this Cessna 172:

The handling of the floatplane is very similar in the air compared to a regular aircraft. The two floats’ effect on drag make your glide ratio almost that of a brick and it will affect your cruise speed and gas consumption, but that’s about it. In the air, the differences are minimal. In the water? That’s when you start to realize just how different these flights are going to be.

Even the walk-around is quite different—try checking the wing tip that is well out over the water and you’ll know what I mean. This pre-flight check also involves thoroughly checking inside the floats for water. The last thing you want is extra weight that adds no value to the flight. Oh, that and the fact that these floats are the only thing between you and sinking to the bottom of the lake when you land.

Refueling can also be a little more challenging but to me, this just adds to the experience.

As you can imagine, taxiing on the water is also considerably different, especially when, like me, you have no boating experience. I would recommend you practice your soft-field technique (with a much stronger deceleration) ahead of time. This will give you a bit of the feel of landing on water before you actually have to do it. (Soft fields refer to rough or soft surfaces such as snow, sand, mud or tall grass where you tend to stop more quickly.)

If you think taxiing on the water is like driving a boat, you’re right. In fact, to “drive” a floatplane before take-off requires a boater’s license, at least in the water-rich province of Ontario.

The good news is that the training period is just three hours online and the multiple-question boater’s exam is a fairly straightforward. The bad news is that afterward, I felt no safer on the water than I did before I took the test.

But now, with a few floatplane flights behind me, I have to say that taking off, flying and landing them is a blast!

Flying low was a new experience for me, as well. While getting my PPL, I learned that the higher you are the better. This makes sense when you need to find a place to land after an engine failure. But with floatplanes, you might need to get very close to the tree-tops to be able to land on a small lake so you have to be comfortable making those approaches.

To give you an idea of how it feels, here is a short video montage of shots I took while doing my training.

So, now what? Well, I still need to get more hours in the air—in my opinion, seven hours just isn’t enough.

And I have one final recommendation: If you are going to fly over the water, get egress training. (“Egress” is just fancy name for learning how to extract yourself from the cabin when you’re in trouble in the water).

This training is about personal floatation devices, life boats and yes, getting out of the cabin when you find yourself in times of trouble and Mother Mary is nowhere to be found.

After a morning of theory, we got to practice what we’d learned—in a pool, thankfully. Using a series of “torture boxes” (or, to the instructors, a “representation of a general aviation airplane cockpit”), we were able to get as real an experience as possible when completely disoriented.

And I learned a lot. For example, I learned that all single-engine piston Cessna windows are the same size—and that I easily fit through them. (Again, thankfully.) And I have to say that while nose-drinking pool water sure isn’t fun, learning how to get of that box in a safe and controlled environment is absolutely amazing.

You also learn how important it is to get a feel—literally—for the cockpit. If you are submerged in a real situation, knowing where you and the exits are by feel is critical knowledge.

We also learned about those vests conveniently tucked under the seats. Oh, and life boats. They aren’t nearly as easy to get into as you would think.

Looking back at the floatplane course and a sea plane endorsment, I think this egress training should be mandatory for anyone flying floatplanes regularly. In fact, I would highly recommend it to all general-aviation pilots. And, if you are a passenger frequently flying big iron over water, it’s not a bad idea, either. This is one set of skills you want to have, all the while hoping you never have to use them.

This site uses Akismet to reduce spam. Learn how your comment data is processed.

The views and comments expressed in my blog are my own and do not necessarily represent my past, current & future employers' positions, opinions, products, or strategies.